Dang V4 users have recently adopted the same upgrade kit we developed for the Prochem Ti wanders from years ago.

Andrew was first. He likes the long extensions with his V4 along with high flow jets. He says it’s the most important thing he’s learned this year ‘… that the higher the flow the better the clean!’

Steve Fiorino also did the upgrade. He just added the long extensions and kept his Medium flow jets. Steve says ‘better heat and faster cleaning. This is great.’

It begins by replacing the Prochem Trigger Valve. Why?…
To eliminate the “popping” at high heat. The old Prochem valve has just two states: Open or Closed. Thus, heat & pressure builds up when the valve is closed so you have to squeeze extra hard to overcome it. A thousand times a day and your hand will be throbbing. The Soft Touch solves this problem. It opens like a garden hose faucet – gradually – so there’s less strain on your hand.  That’s how it got its name “Soft Touch”. Some call it the “Feather Touch” cuz it’s so easy on your hand.

All Wanders Soft Touch Valves come with the Yellow Jacket for added comfort and longer life. 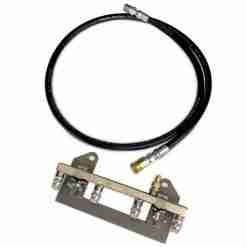 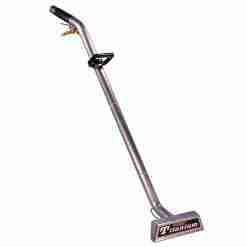 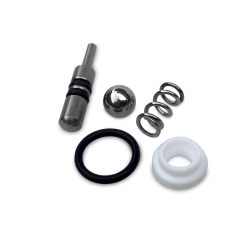 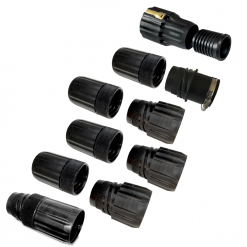 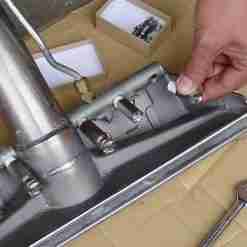 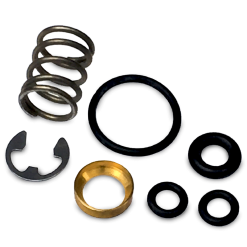 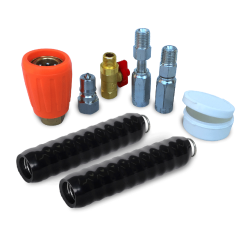